The idea of creating a Bon Scott Statue for Kirriemuir came about in 2013 by members of DD8 Music. It was designed and sculpted from Bronze using the lost wax process (https://youtu.be/x1wqxbent8E) by artist John Mckenna (http://www.a4a.co.uk/bonscottacdc.html).

This was done over several months by studying hundreds of photos of Bon and taking advice from Bons friends. After a successful fundraising campaign by the AC/DC fans from all over the globe the statue and memorial garden were unveiled by Mary Renshaw and Mark Evans during BonFest 2016.

Since then the Statue has drawn hundreds of visitors to Kirriemuir and it has become the centre piece of the annual Bon Scott International Music Festival.
The Bon Scott statue was made possible by donations from the AC/DC family all over the world. The names on the scroll shown are a list of everyone who donated. These two scrolls are sealed in the base of the statue.

To everyone who donated, however large or small the amount, WE SALUTE YOU!

The two scrolls below show the names of everyone who kindly donated. 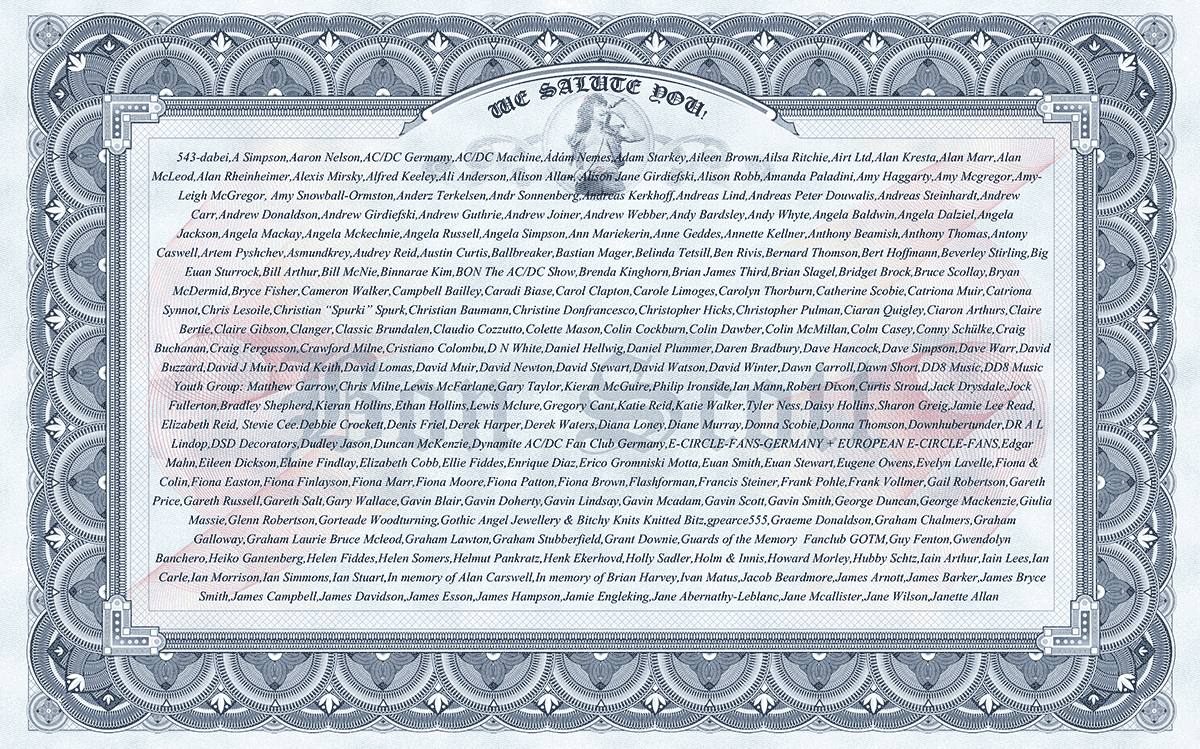 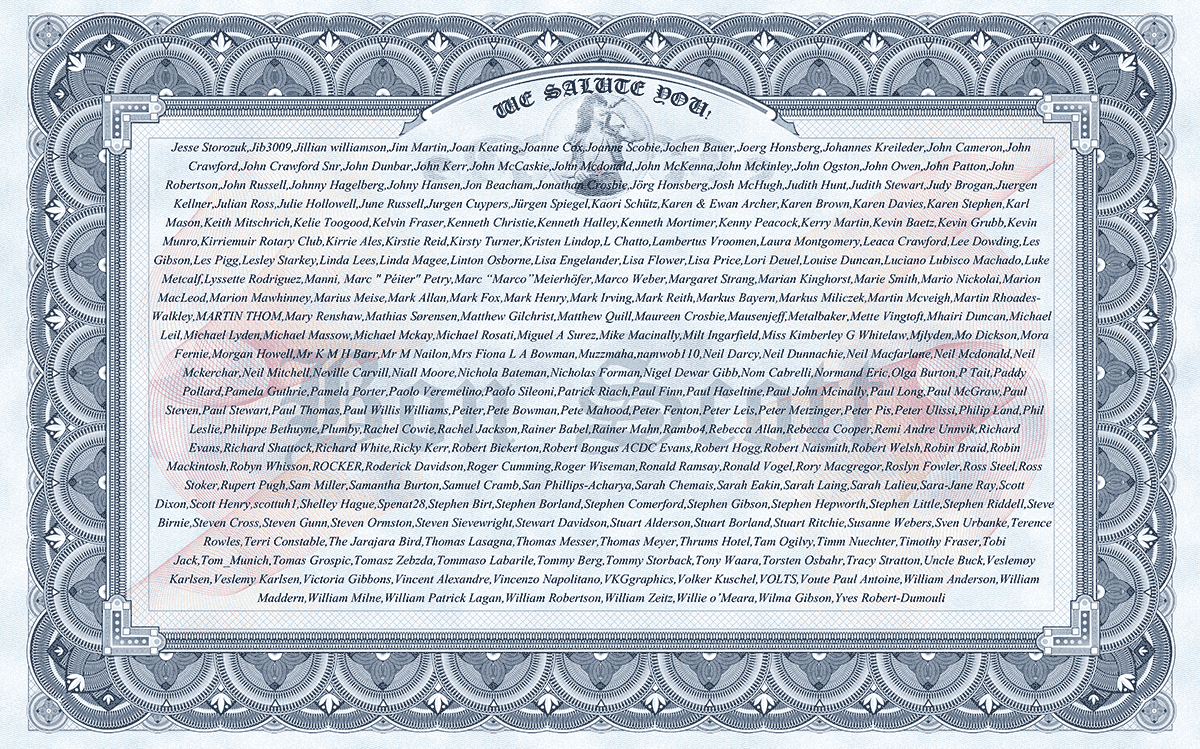 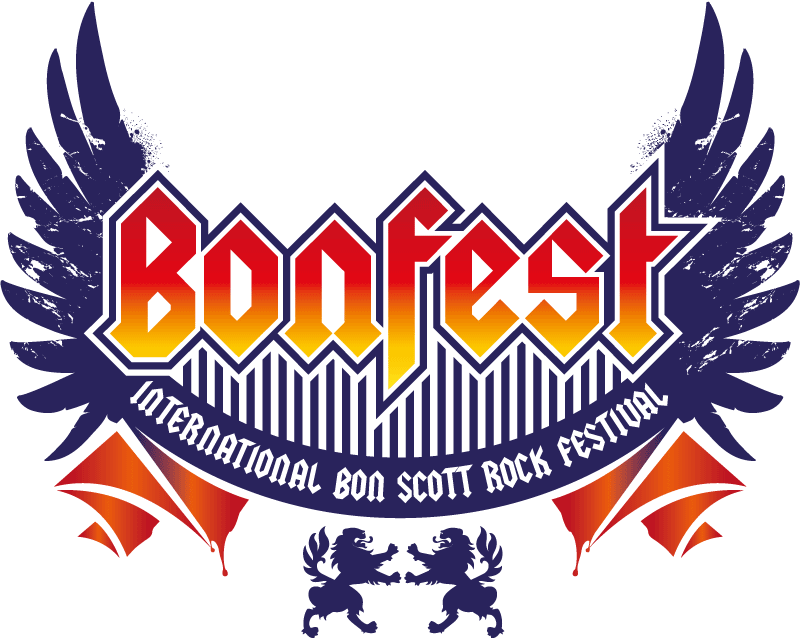 Tickets are now on sales for Bonfest 2023, grab yours now!!

FIND US ON SOCIAL MEDIA

© PHOTOGRAPHY
Please note that the photographs used on this website are copyright of Craig Cantwell Photography. These and hundreds more are available to purchase for a nominal fee from his website at:
https://www.craigcantwellphotography.co.uk